Are you still playing punch the monkey?

Between revelations about Facebook logging Android data and Mark Zuckerberg set to testify before Congress about Cambridge Analytica, Facebook had a bad month.

Things have gotten so bad some people are calling for Tom Anderson to save us. Yes, Tom the frat boy looking co-founder of Myspace that forced himself on everyone as their first “friend.”

So data mining -- or going back to the days of profiles with atrocious custom themes, auto-playing music and flash ads dominating the site.

According to Sean Percival who was Vice President of Marketing as the MySpace ship was sinking, MySpace failed because they didn’t respect their users in the chase for fast monitization.

From the Guardian: “Percival remembered an infamous ad called Punch The Monkey, which invited people to click on an animated monkey to win some kind of prize – but which usually linked through to surveys and requirements to sign up for credit cards or other services to qualify for the prize.

“It was one of the most annoying things you could do with an ad, but they just didn’t care: they had no respect for the users. It was all about monetization. Making money, squeezing every dollar out of it,” said Percival.

“And think about Facebook, the ultimate winner here. No focus on monetization early on. Very few ads. And when they do ads, they actually do very nice ads. They do more native, more inline advertising, things that feel a little more natural. Not Punch The Monkey.”

Facebook won’t let you run Punch the Monkey type ads, but nothing stops email marketers from blasting irrelevant content to their entire list on a daily basis. Anyone that markets on social media knows if your ads aren’t relevant, Facebook charges you huge amounts to run them.

As your impression frequency with individual users increases, your relevance falls and your cost-per-click goes up. Its Facebook's way of protecting their user base, its their effort to not become MySpace.

While marketers are increasingly invading users privacy (Like Facebook) in an effort to gain an advantage using “creepy AI,” to do things like predict their co-workers personalities so they can write better emails. They neglect simple advantages that can be gained by using technology to better serve and respect their audience by segmenting email lists by interest/engagement level.

Run quality ads, show them to people who are interested, don’t show them so often they are obnoxious, and realize the “obnoxious threshold” varies a great deal depending on the person and where they are in the buyer's journey.

So why has it been so hard for email marketers to learn this lesson? Because the incentives aren’t aligned. It’s easy and cheap to hit send on your entire list and unlike Facebook that charges you more to spam your audience, the consequences to email marketers are delayed.

Unfortunately, humans are terrible at calculating when costs or rewards are delayed, but signs of a squandered email list equity eventually show up as reduced inboxing rates, deliverability issues, spam complaints and lowered email ROI.

Yes, you may get a few more opens on this email by blasting your whole list with your latest update, but it will cost you down the road, and before you know it your email list will be less responsive than Tom’s fake MySpace friends.

So which kind of marketer are you? Are you still playing Punch the Monkey? 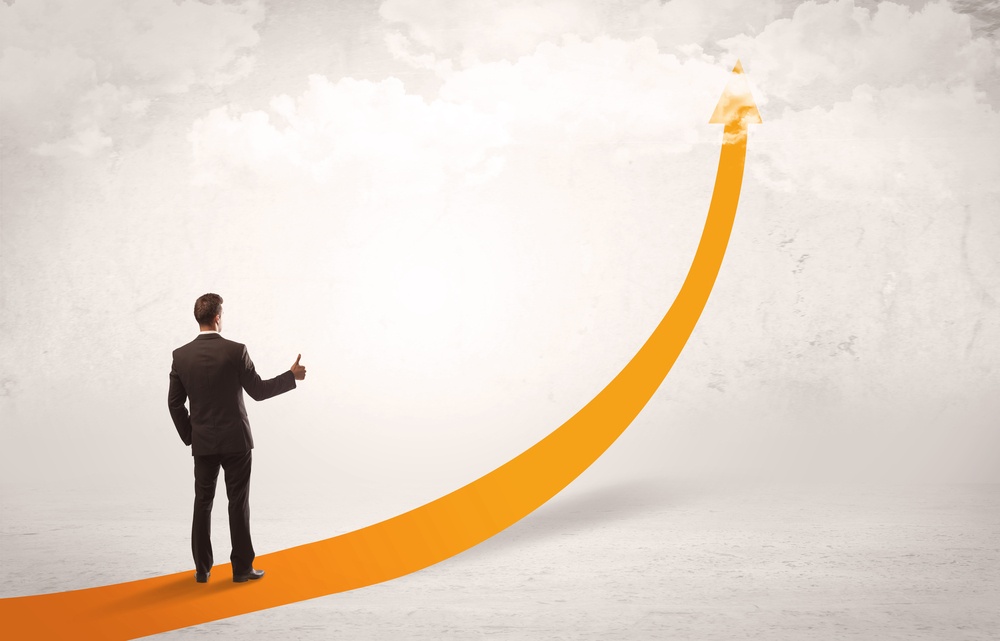 The Five Levels of Demand Generation - The Secret to Fast Growth 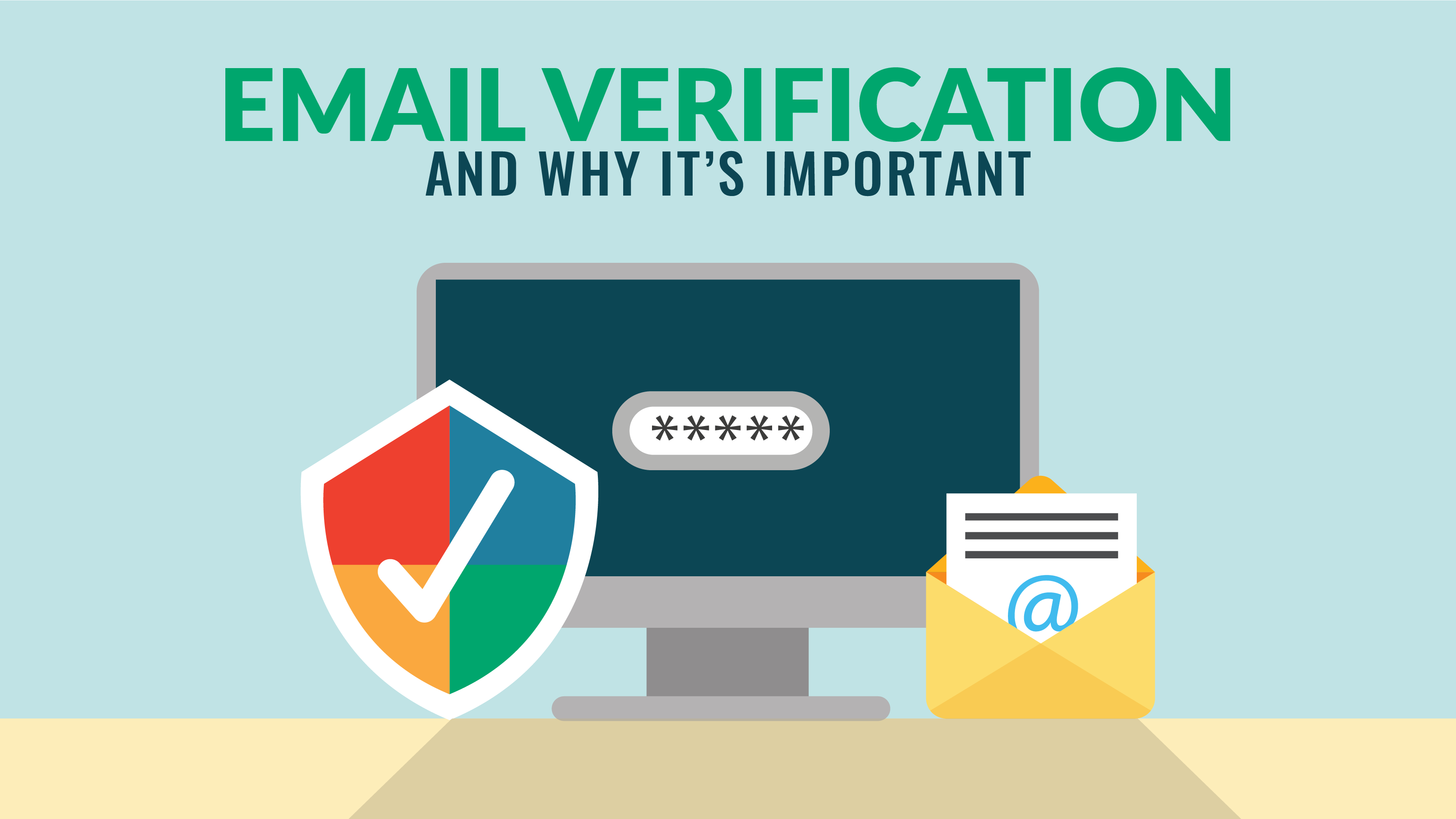 Email Verification and Why It’s Important