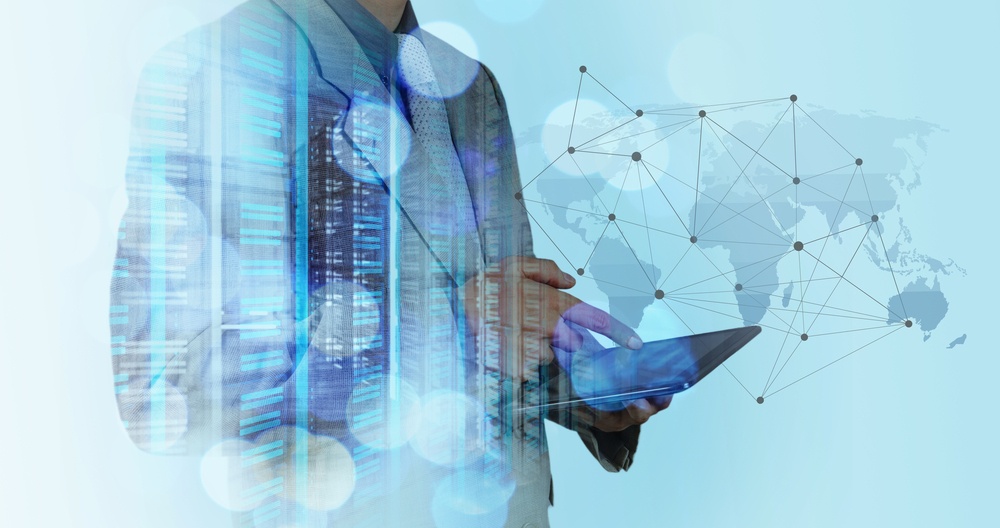 Ill—mail and How it's Hurting You!

In general, people are bombarded with email. According to research by The Radicati Group, the average business professional receives and sends 122 emails per day, while C-level executives receive 3-6 times that number.

Fast Company recently mentioned a study showing that 55% of all email users admit that they don’t open and read messages regularly—whether business or personal. These days, maintaining "inbox zero" means you’re either OCD or in sales.

What happens when your prospects sit down to check email after a morning of meetings, and your email is buried under 50+ other emails, a few of which are from your competitors? You can probably guess.

Ill-mail is what we call email sent at a bad time. Marketers are notorious for sending ill-mail. We all read the same best practices and follow the same “best time to send” advice (based on averages of widely-varying individual habits). So marketers tend to send at the same time — resulting in overflowing inboxes at predictable intervals.

Ill-mail is a problem for three reasons: it results in annoyed prospects or customers, graymail and unsubscribes.

Graymail is email you opted in to receive (because you downloaded a report, an eBook or something) but don't really want, or think you don’t want what is to follow. You opted in to get the content behind the form. You don’t hate them enough to unsubscribe because you did appreciate the content, however you open or engage in 1 out of 10. Maybe you just don't care or haven’t noticed them due to the time they landed in your inbox.

Graymail is a big deal because the emails you’re sending to these recipients will end up directly in their “junk” folders — most email servers now automatically detect graymail and immediately filter it. Your graymail recipients won’t even see your emails any more. And servers tag senders of graymail. Even brand new subscribers who are on the same server will have your emails directly deposited into their “junk” folders.

Although graymail traps are intended to filter out emails that people don’t want, that doesn’t mean that all the recipients not opening or engaging in your emails truly don’t care. You may just be sending at a bad time. If your email is buried under a pile of other emails, the chances of getting that email opened are slim.

However, what you don’t want to happen is for perfectly good contacts who are ideal prospects or existing customers to unsubscribe simply because they’re overwhelmed with email.

If business professionals encounter a full inbox and they’ve got a busy, stressful day ahead, they’re likely to get frustrated and do a mass-unsubscribe to try and deal with what’s causing them additional stress. You don’t want your email to be sitting there with 100 others. You want yours to arrive at the best time for each individual — when they’re relaxed, and ready to engage.

The Ideal Time Is Different for Everyone

As we mentioned, “best time to send” advice is based on averages. But every industry is different, and every individual has his or her own personal email habits, making it impossible for there to be a single best time for everyone.

In order to avoid ill-mail, there are two steps you can take.

You work hard on your email marketing and sales emails to have them end up in “junk” folders or the trash.

The Latest from Seventh Sense